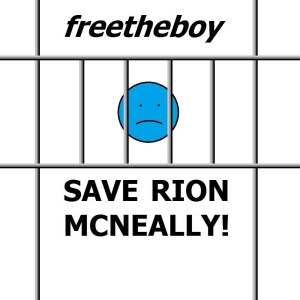 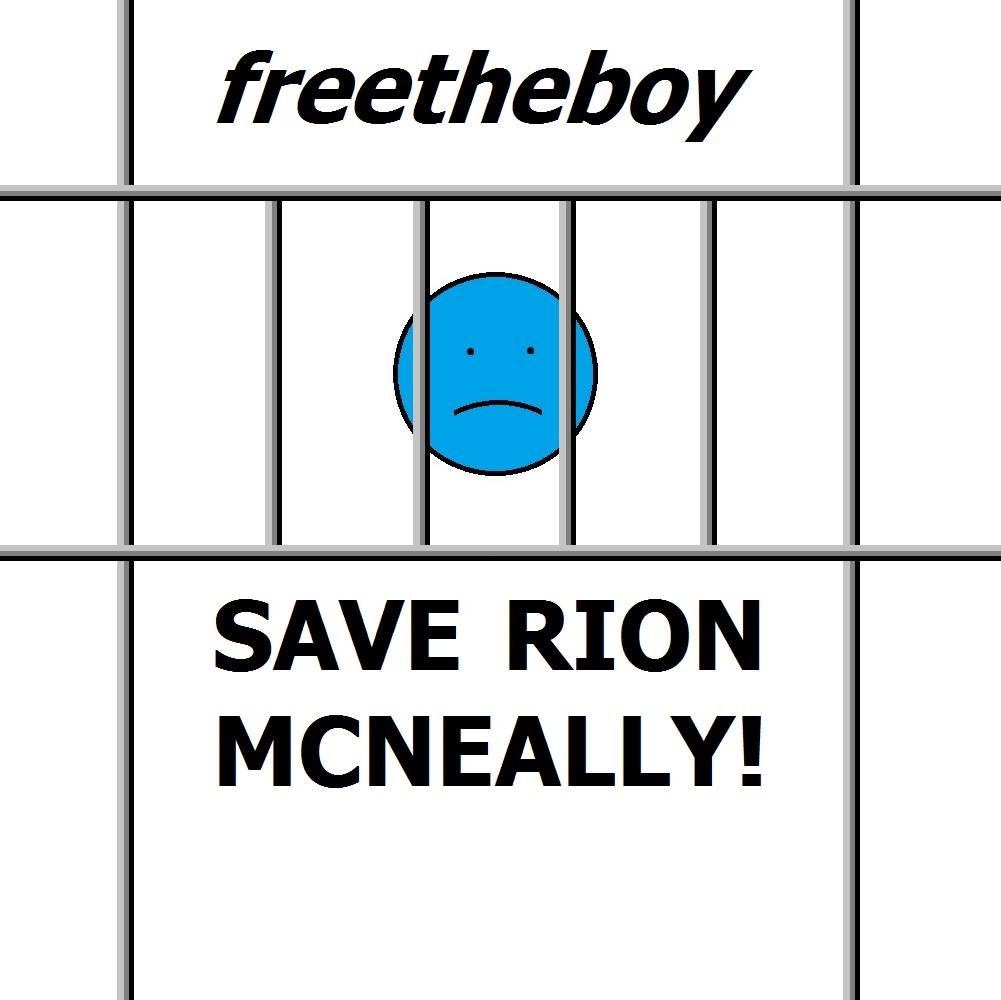 Some people thinks the way to cure autism is to bleach’n’leach the autism right out autistics.  Most of them people also is against vaccines I been told, and some of them is big followers of that movie, “Vaxxed: The Movie” by that Andrew Wakefield.

These is the sorts of the things Rion McNeally is fighting against when he isn’t locked up by the likes of plonkers like that Dr. Aidan Beresford-Smith what’s messing with his autism advocate work.

You can’t chelate the autism out of autistics.  Chelation is for lead poisoning and iron overload but it’s not for autism.

You can’t oxygen the autism out of autistics.  Them hyperbaric chambers what looks like coffins but claims to does what chelation do isn’t for autism neither.

You can’t essential oils the autism out of autistics.  If you tries to, them autistics is going to smell nice but they is still going to be autistic  no matter how much oil you uses on them.

You can’t bleach the autism out of autistics.  If bleaches them enough, you could wind up killing them but that wouldn’t make them not autistic.  It would make them dead.

So instead of bleaching’n’leaching autistics, follow Rion McNeally’s lead and fight for the rights of autistics.  If you doesn’t know where to start, start with sharing this post on your social media and ask your mates to pass it along.

Remember to use the usual hashtags.

There were this here Norwegian doctor what came up with ABA a long time ago and it were for working with autistics what he called monsters.  I doesn’t know about you, but when I hears that a doctor called people he’s trying to help monsters, chances are he don’t see them as people.  They is just monsters.

Anyway, he come up with this here ABA therapy and some people likes it and some people hates it.  Them what’s loves it, if they lives in Oregon, is hating insurance regulators in that State in America.  That’s because there is four insurance companies what don’t want to pay for ABA for children with autism.

It’s hard to understand why a autism activist parent wants to have their child have ABA because that means the parent got the same opinion of autistics as that Lovaas character.  They thinks hitting and abusing monsters means they isn’t going to get arrested for assaulting kids and the is right if it’s ABA based on what Lovaas said about autistics.

I hope people in America takes another look at what they is doing when they buy into ABA because the school or some psychologist said they has monsters for children.  I doesn’t think hurting little children is going to change anything.

That’s why we has to #freetheboy and #SaveRionMcNeally.  He stands up for all autistics but especially for them what isn’t able to stand up for themselves.  Don’t let the bullies win and abuse helpless autistics.

It’s In The Blood

Scientists is claiming they can predict what person’s got autism and what one don’t all with a blood test they says is accurate.  It’s accurate almost a hundred percent of the time they says, so that’s as close as you can get I’m guessing.

Them Yanks is always trying to find ways to get rid of us autistics and if you can figure out autism with a blood test, it won’t be long before we find out if we is all autistic.  If we isn’t, that test is going to out them what’s pretending to be autistic and by that I mean all them fake autistics what’s self-diagnosed.

I’m hoping that Rion is released from East Burmington Hospital by the time that test is on the market.  If he isn’t, that blood test is going to save his neck and save him from the atrocities Dr. Aidan Beresford-Smith is visiting on him.

So share this latest autism news with others on social media and remember to use the regular hashtags as always.